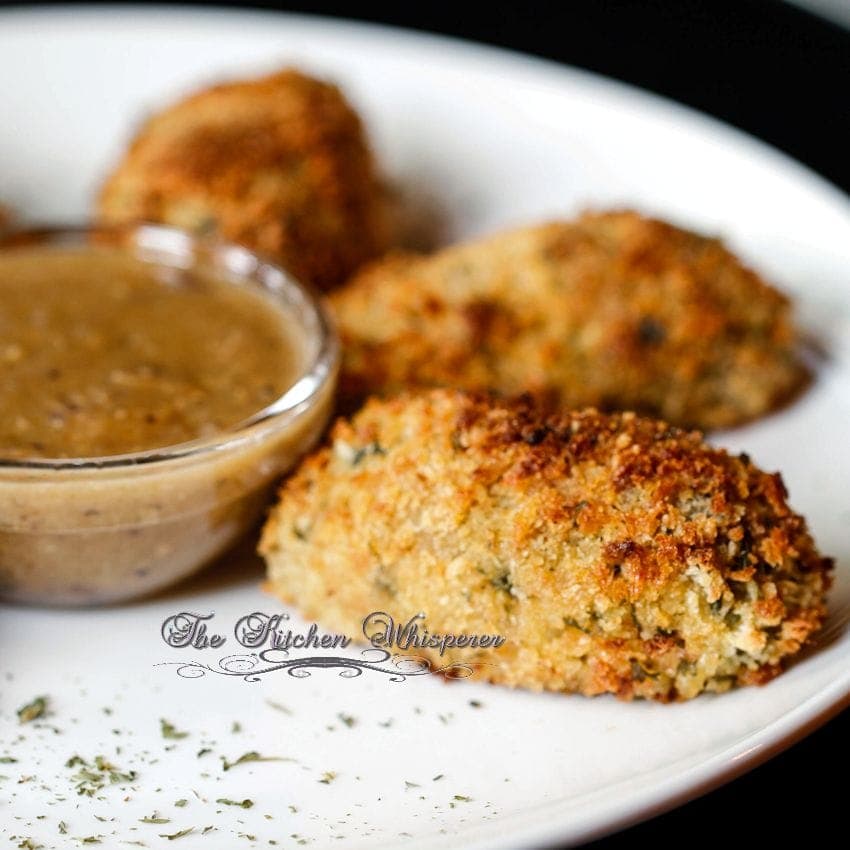 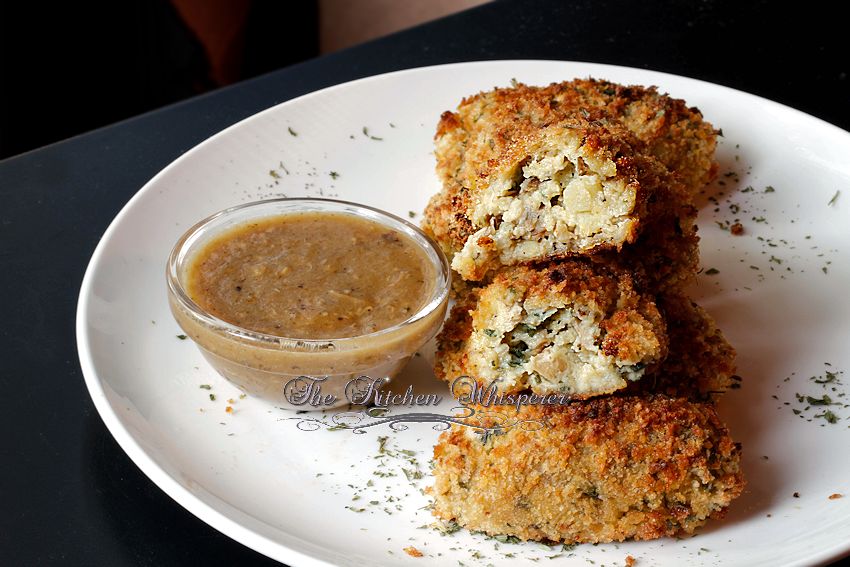 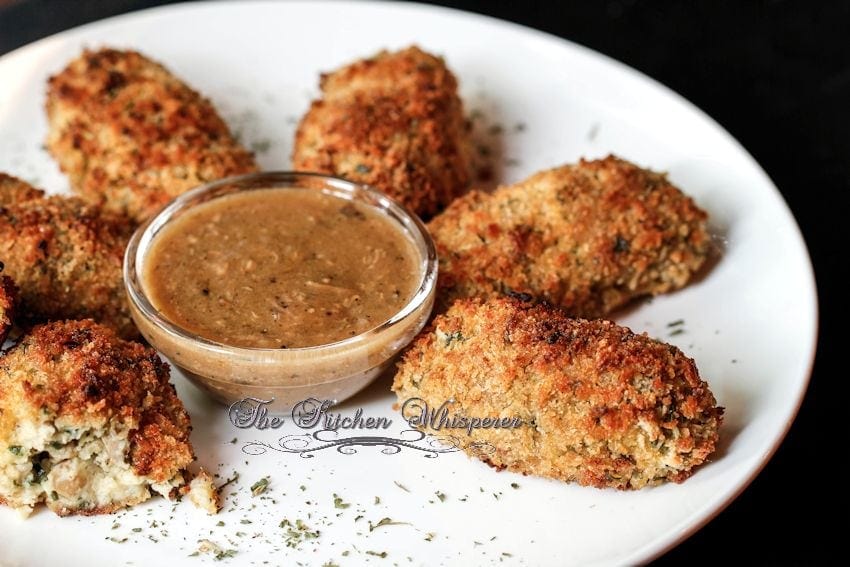 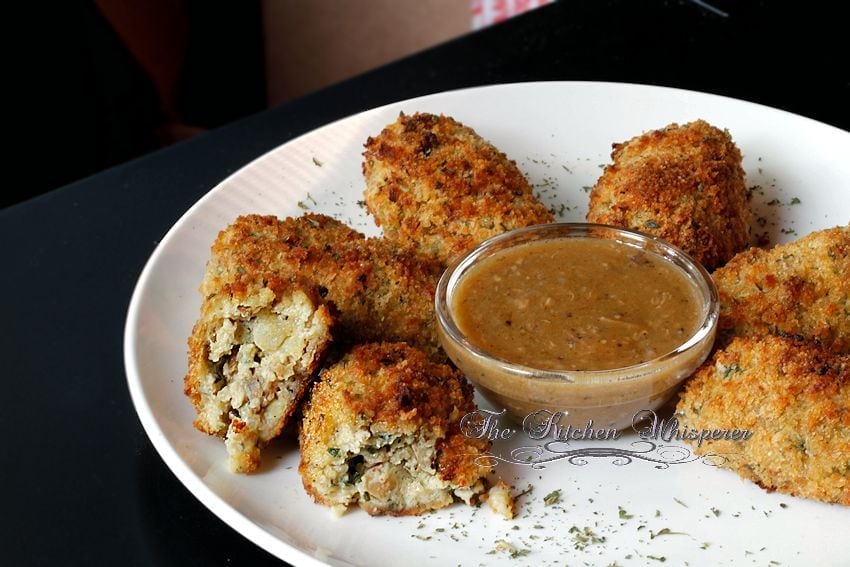 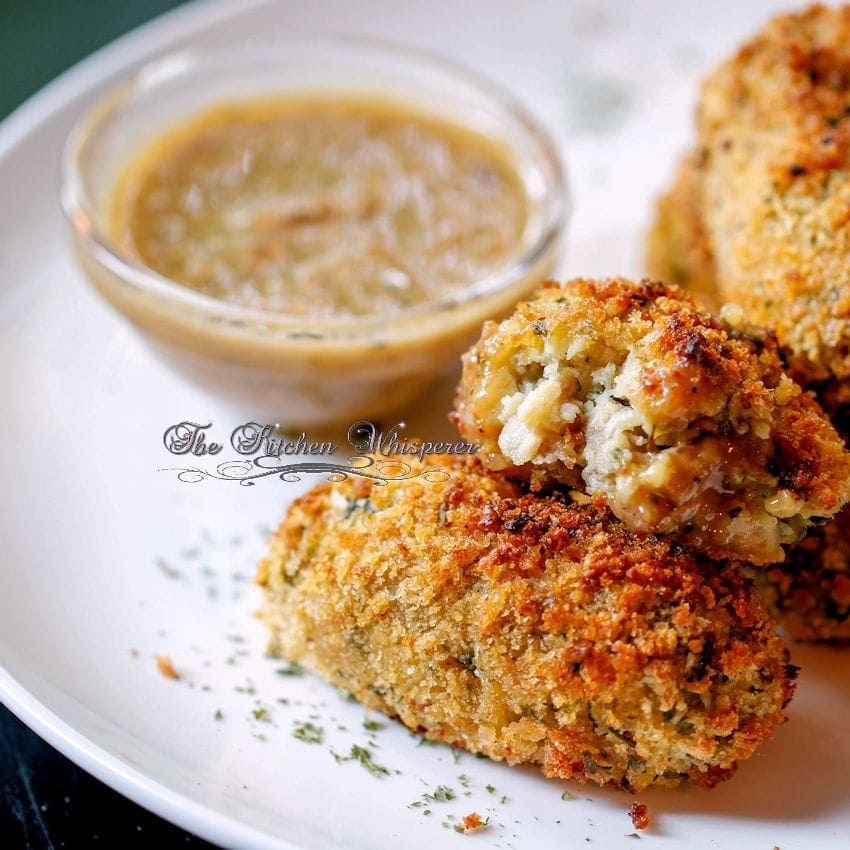 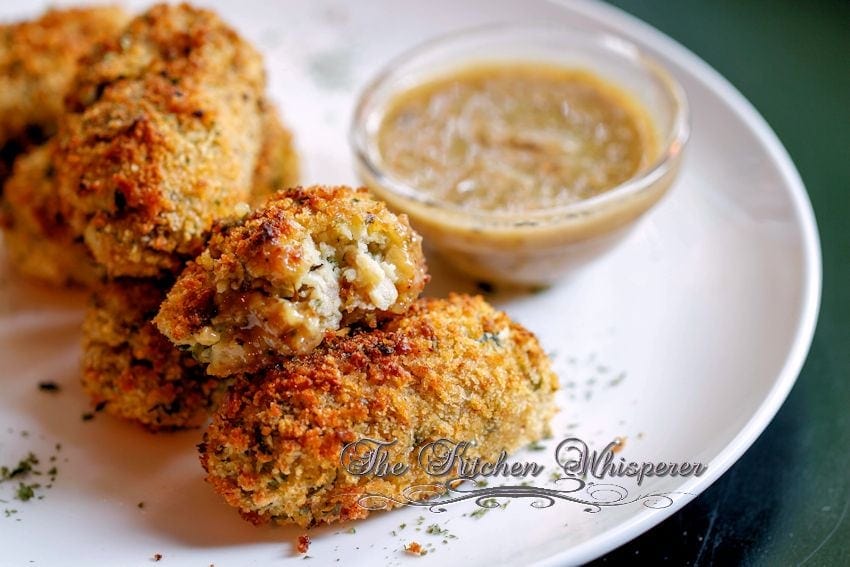 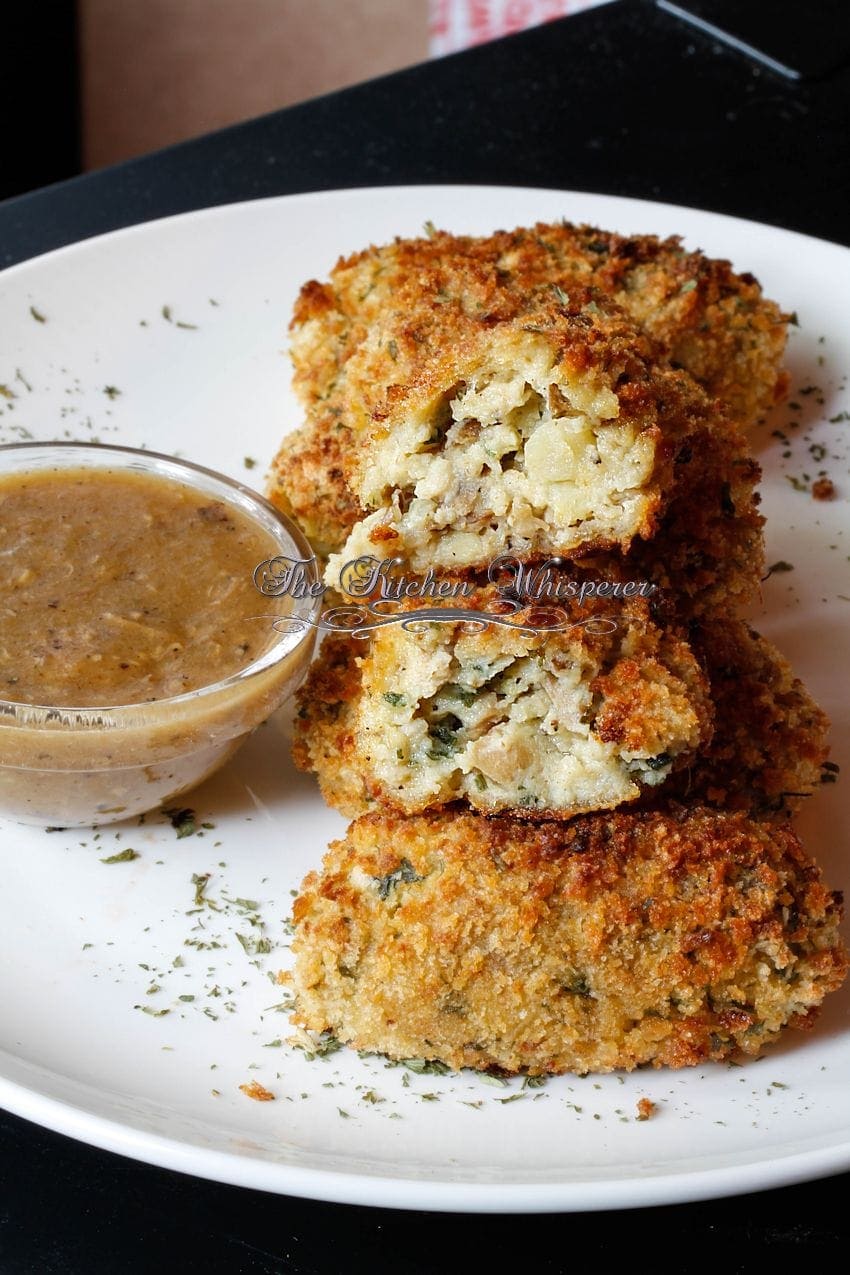 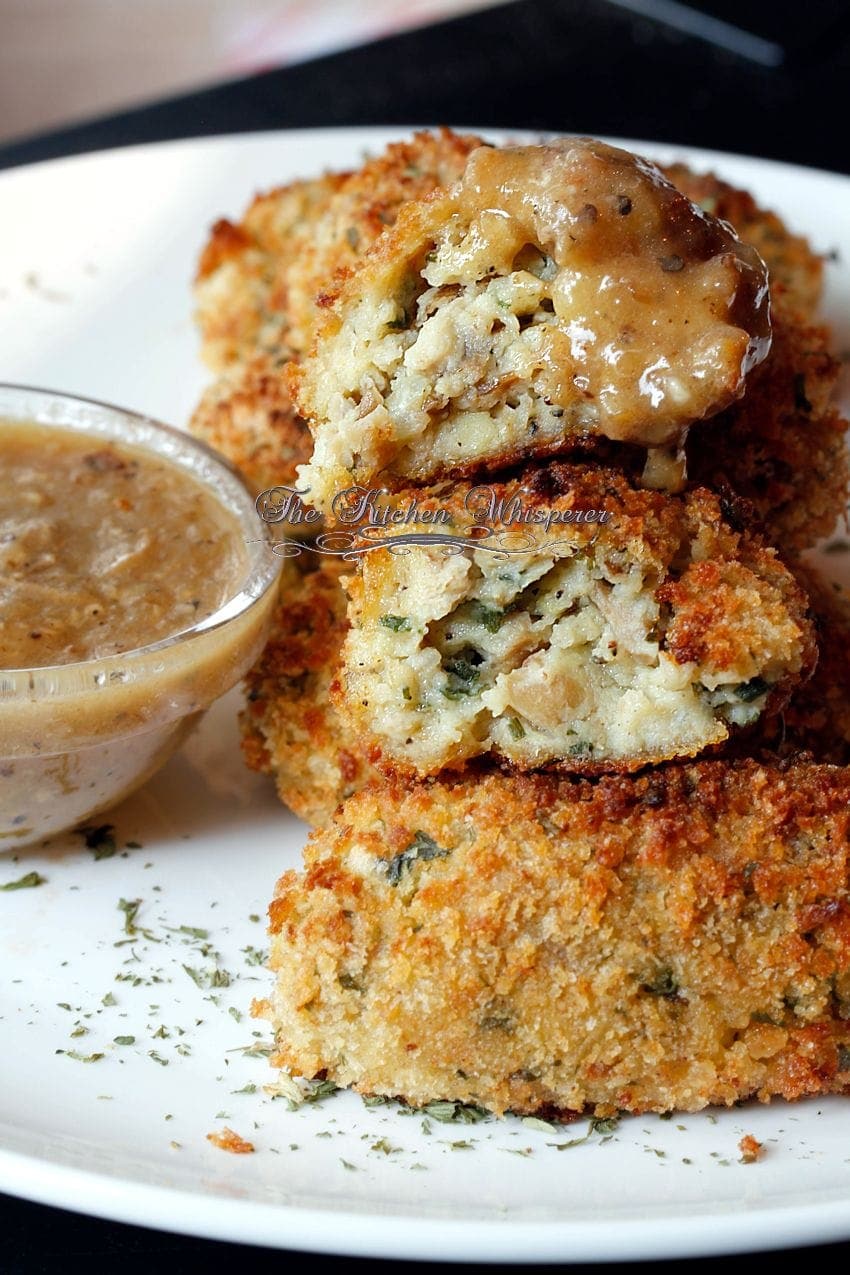 Print Recipe
Pin Recipe
★★★★★ 4.9 from 18 reviews
Did you make this recipe?
Leave a review